The leaders at my startup are pretty bought into the idea of diversity and agree that this is important. But a few people are pretty skeptical, and they’re not trying very hard to hide it. There’s a small group of people making some noise, implying there’s “too much talk about diversity.” The complaints are kind of under the radar still, but I’m afraid any diversity initiatives that my team rolls out are going to get picked apart.

The rumblings are from men, but so are some of the leaders most committed to diversity. How do you deal with people who just don’t seem to care?

I want to share a similar story from my last startup about getting people on the same page with diversity programs. It’s a longer story, but I promise the lessons are so relevant!

In 2015 we were were around 50 people and had just formalized our first ERG (Employee Resource Group) for women. The group had started as a small dinner every few months. As the number of women in the company grew, we created a Slack channel that was primarily used for sharing articles and events.

Soon after that, a male employee nervously pulled me aside. He’d just been added to a new private Slack channel that had made him uncomfortable. He opened his laptop to #dudes, which included a majority of the men in the office. Its tagline, “The women have a channel, so it’s only fair.”

On one hand, creating a Slack channel didn’t break any explicit rules, especially since the messages didn’t say much. They were mostly along the lines of, “Hey dudes,” “What up my man,” “DUDESSSSSS.” But it was the subtext that was problematic – a tone that could have been interpreted as mocking, or putting forward a “us vs. them” mentality. In hindsight, we’d clearly missed some steps in the implementation of the ERGs that caused some misunderstanding, and could potentially undermine the whole effort.

I enlisted the help of one of the male founders, Randal, to work through our strategy to investigate and shut down not only #dudes, but also any of its future iterations.

First, Randal approached the creator of the group for a 1:1 conversation, to truly understand the intent and to make sure we weren’t making any assumptions. The instigator admitted it was just supposed to be a joke and he just hadn’t thought very much about it. Randal firmly, but kindly drew a line and explained why this went against our goals for an inclusive culture.

Second, we addressed the issue at All-Hands the next day, where Randal opened it up with a story of his own: “Last year, when the first women’s dinner happened with just 4 women, I made a joke too: ‘Oh if you’re doing that, maybe I’ll grab some engineers and get some pizza or something.’” Only after I talked to some folks, I realized that I messed up, and what I said wasn’t cool.”

He continued, “There was a reason why that group exists in the first place. Women might not be technically a minority, but they are underrepresented in our industry. Because of that, they face challenges and biases that I can never fully understand.”

You could have heard a pin drop in that room, the whole company was paying rapt attention. That’s why everyone was able to hear the further explanation, that the women’s dinners were not about cocktails and talking about nail polish or whatever. ERGs, in general, exist to support team members from marginalized groups. They are a place for sharing stories and experiences, and ERGs are positively correlated with employee engagement and retention. “That is something that the company is proud to support,” Randal concluded.

Afterwards, in person and in Slack, many folks expressed their gratitude for the leadership’s authenticity and transparency. I also think this incident contributed to the cultural foundation that enabled the D&I work far beyond our first ERG and gender issues. (More stories about that in future columns - subscribe!)

I’ve since gotten to reflect on how impactful it was, in having a founder open up with an admission of his own past mistake. Often, mention of diversity trigger worries about yourself and what you're missing out on. ‘That sounds fun! Why can’t I have that too?’ (Amy Nguyen has a brilliant articulation of what to do when you feel left out of programs and resources.) This is why it was so important for Randal to acknowledge that human impulse upfront. It set the stage to more directly address the issue.

Ok! I know this was a long story, but it provides for some good lessons that I want to pull out: 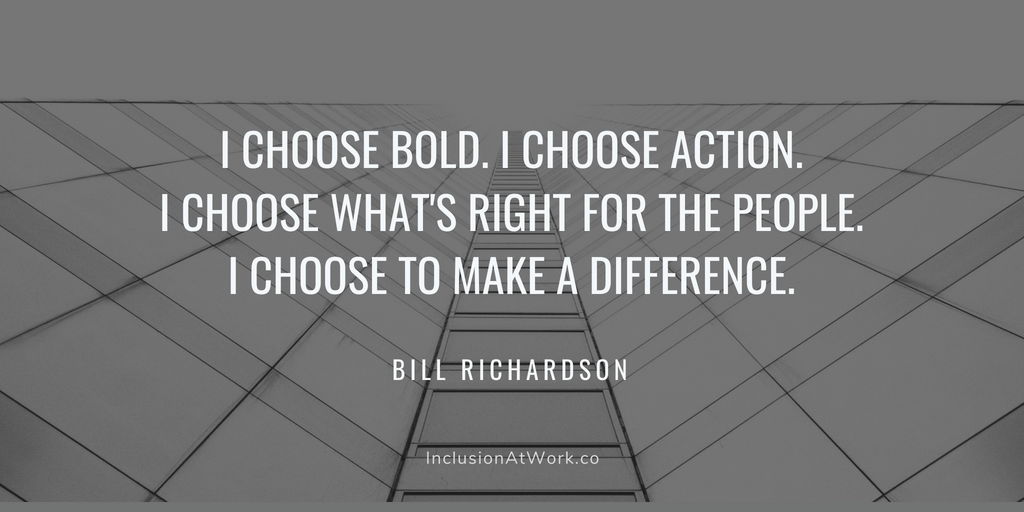 There are few hard and fast rules in D&I. This work is messy and ambiguous, and the criticism and skepticism will never fully cease.

But you don’t have to let the haters stop you from doing what’s important. Just remember that if you’re serious about inclusion at work, you’ll need to be open about your intentions and rally allies and leaders of all kinds. That was a lesson that #dudes taught me, and I’ve tried to never forget.

I hope you find some valuable lessons in this story, Fighting the Skeptics. Realistically, you might never get 100% of your team fully enthusiastic about D&I, but the work isn't about it always being fun. It’s the right thing to do, so utilize every opportunity to inch forward.

If you liked this post, please consider sharing it! 🙏

Common Obstacles in D&I - how to address them without getting discouraged & How to talk about sensitive topics around D&I at work from me!

Thanks to Bukky Adebayo and Marek Zareba for edits! Also to my former colleagues Randal, Kiran, Amelia, and the ally who first raised the flag 💛
Photo by Priscilla Du Preez on Unsplash

Get the latest posts delivered right to your inbox 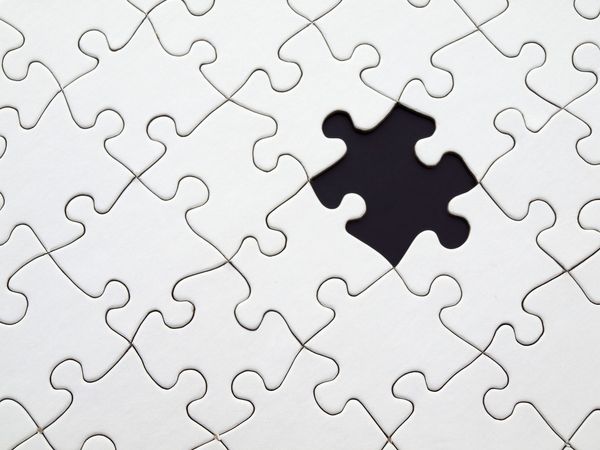 "As the only Black woman engineer on my team, how much should D&I be part of my job?" 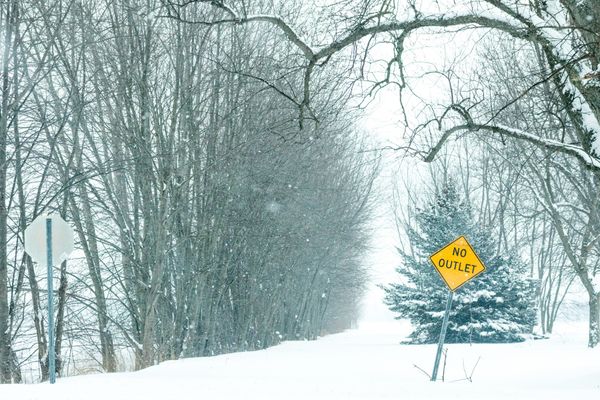 "It is possible for a founding team of white men to build a diverse company?"

Stay up to date! Get all the latest & greatest posts delivered straight to your inbox